SmartDivorce provides the information you need.

Marital Misconduct: Does It Count?

Even though your state may be a no-fault divorce state, it doesn't mean that you or your spouse won't have to answer in some way for any misbehavior during the marriage. It's what divorce lawyers and courts refer to as marital misconduct and, in certain states, can effect the outcome of the division of property, an award of spousal support, or an award of attorney's fees for the victim-spouse.

The legal definition of marital misconduct is any conduct that undermines the marital relationship. It becomes a factor in a divorce when the offender-spouse's behavior forces the victim-spouse to assume extra burdens in the marriage. It isn't meant to punish the offender-spouse or award him or her an inadequate amount of property or income, but to fairly compensate the victim-spouse.

In those states where misconduct is a factor, there are several broad categories of behavior that might be classified as marital misconduct. They are:

Once the offender-spouse's behavior has reached the level of marital misconduct, it is the court's responsibility to determine just how much weight to give to it in each specific situation. Some of the considerations the court looks at when deciding this issue are:

Certain types of marital misconduct may have more of an impact upon a court's decision-making than others. For example, cruelty or domestic violence might not be a relevant or appropriate consideration for making an equitable division of property because this type of misbehavior typically isn't relevant to the acquisition of marital property. The same cannot be said for economic fault, adultery or an addiction, all of which can directly influence a couple's property.

There are several types of economic fault. They are:

Some divorcing spouses believe that once they are separated and a divorce filed that marital misconduct, especially adultery or economic fault, has no effect on the outcome in a divorce. That isn't actually the case. Each divorce is very fact specific and the same logic about the impact of marital misconduct on the division of property applies whether it occurred prior to the separation or during the pendency of a divorce. This is particularly true for economic misconduct.

There are some states that have statutes that specifically permit a court to award a disproportionate or lesser share of property to an offender-spouse, particularly if the misconduct can be classified as economic. The facts of each particular divorce play a heavy role in how the court applies the law.

In cases that involve the dissipation, hiding or destruction of assets, the excessive or abnormal spending of income, or the fraudulent conveyance of assets the court can't increase the size of the marital or community estate that actually exists. However, it can order a disparate division of the existing and known property to reimburse the victim-spouse for his or her loss in the couple's estate.

In addition to having a possible effect on the division of property, marital misconduct may also have an effect on the amount of spousal support an ex-spouse may receive provided he or she qualifies for such support. This can work both ways. If the spouse who may be entitled to receive support is guilty of the misconduct, his or her receipt of support may be in jeopardy depending upon the nature and level of the misconduct. On the other hand, a paying spouse might have to pay more, especially if his or her behavior caused the victim-spouse to give up or reduce the ability to earn income.

The author and publisher of this article have done their best to give you useful and accurate information. This article does not replace the advice you should get from a lawyer, accountant or other professional if the content of the article involves an issue you are facing. Divorce laws vary from state-to-state and change from time-to-time. In addition, it is a very fact-specific area of the law, meaning that the particular facts of your marriage and divorce, as well as other external factors may determine how the law is applied in your situation. Always consult with a qualified professional before making any decisions about the issues described in this article. Thank you.


Divorce doesn't have to be expensive.

With years of experience and praise by the Courts, you
can rest assured that your divorce will be completed.

At smartDivorce, we make the process of divorce simple for you. We will prepare your divorce forms, which will include the Petition for Divorce and all the other documents required by your local court, and send them to you ready to sign and file.. 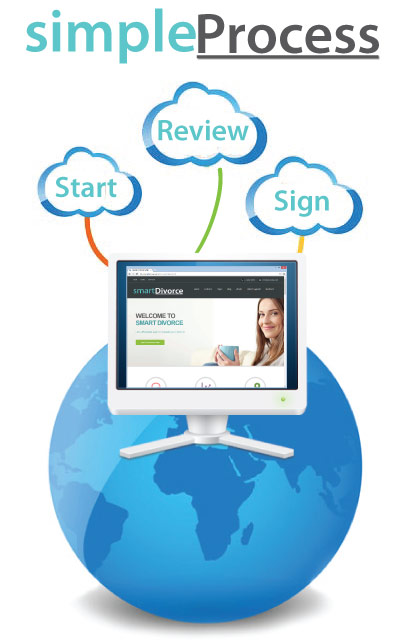 START YOUR DIVORCE NOW-Open a Free Acount Below


Divorce doesn't have to be expensive.

What Our Divorce Customers Say 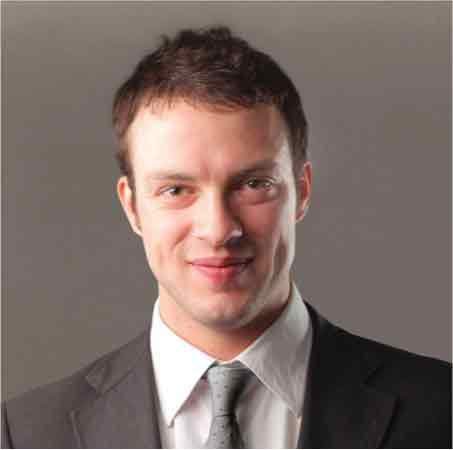 My divorce was completed yesterday. I wanted to send you a letter and let you know how much I appreciate your service. The Judge complemented me on being prepared. I could have never afforded a divorce lawyer, he wanted to charge me $2,500 to start the case. Your staff was awesome. Thanks so much for all the help you gave me.

Our divorce forms have been used by thousands of people in Courts across the country. From small towns to the largest cities, our documents will be approved by your local court.

Our support staff is knowledgable and ready to help you complete your divorce. We stay with you until your divorce is final.

We back our service by a 100% Money-Back Court Acceptance Guarantee. See our guarantee page for details.

Divorce Papers valid in all 50 States.

You can now get a divorce without having to pay thousands to a local divorce lawyer. Professsional divorce documents and support.

SAVE THOUSAND'S OVER A DIVORCE ATTORNEY.

Our divorce documents include a separation agreement and all the forms required for child custody, child support and property division.

ALL DIVORCE DOCUMENTS AND ORDERS INCLUDED.

Each divorce form is prepared by an experienced divorce specialists. Backed by 100% court acceptance guarantee.